Common Land, a concept since medieval times, is land to which local commoners have rights, the most common being pasturage, turbary, pannage, estovers or a combination of all of these - depending on the type of land. Rights can be legally drawn up but many were established and continued through custom only. Sometimes the parcel of land might be manorial waste - land with little fertility owned by the manor but not in production, often heathland or moorland; other times, it might be land that was farmed at times of the year but commoners could exercise their rights over it at others - grazing their animals on fields after the hay or crop had been harvested, for example.

With enclosures and changing farming practices and accompanying social and economic change, much Common Land was lost or fell out of use. Today, there are around 550,000 hectares of registered common land in England and Wales - 4% of the total land area in England and Wales. Registered commoners still often have historic rights to the land, however, the Countryside and Rights of Way Act of 2000 ensured that all Common Land is now open access for all and the Commons Act of 2006 gives greater protection to Commons.

26 rights of estover - the gathering of underwood, small branches, bracken and gorse.

9 rights of turbary - to dig turf or peat to us as fuel.

These practices meant that the Common remained as mainly grassland with some wooded areas and ponds, so inadvertently creating a variety of habitats perfect for a diverse range of plants and animals.

Since the Common is no longer used in this way, maintaining these habitats requires intervention, such as making hay from the grassland areas, to prevent the area reverting to dense woodland

In order to maintain the open views and patchwork mosaic of habitats that is so good for wildlife we are temporary fencing areas on the Downs and using grazing animals as tools for management. These animals stop trees and scrub growing out into the grassland areas, they move around and develop different heights and structure of vegetation which is really important for all sorts of plants and animals, and they do it in a natural way. It is also a cultural link to the heritage of the common, a continuation of how this area has been managed for hundreds of years.

Grazing animals help us to manage particular sites in the most effective and natural way possible.

The sheep have come off the Top Downs area for winter. Signs will go up and maps will be online letting you know of the next areas to be grazed.

STOCKWATCH - We are training local volunteers to be livestock monitors, get in touch if you are interested in being part of our StockWatch Group. If you see anything you think we need to be aware of please get in touch with  James - 07968 331130 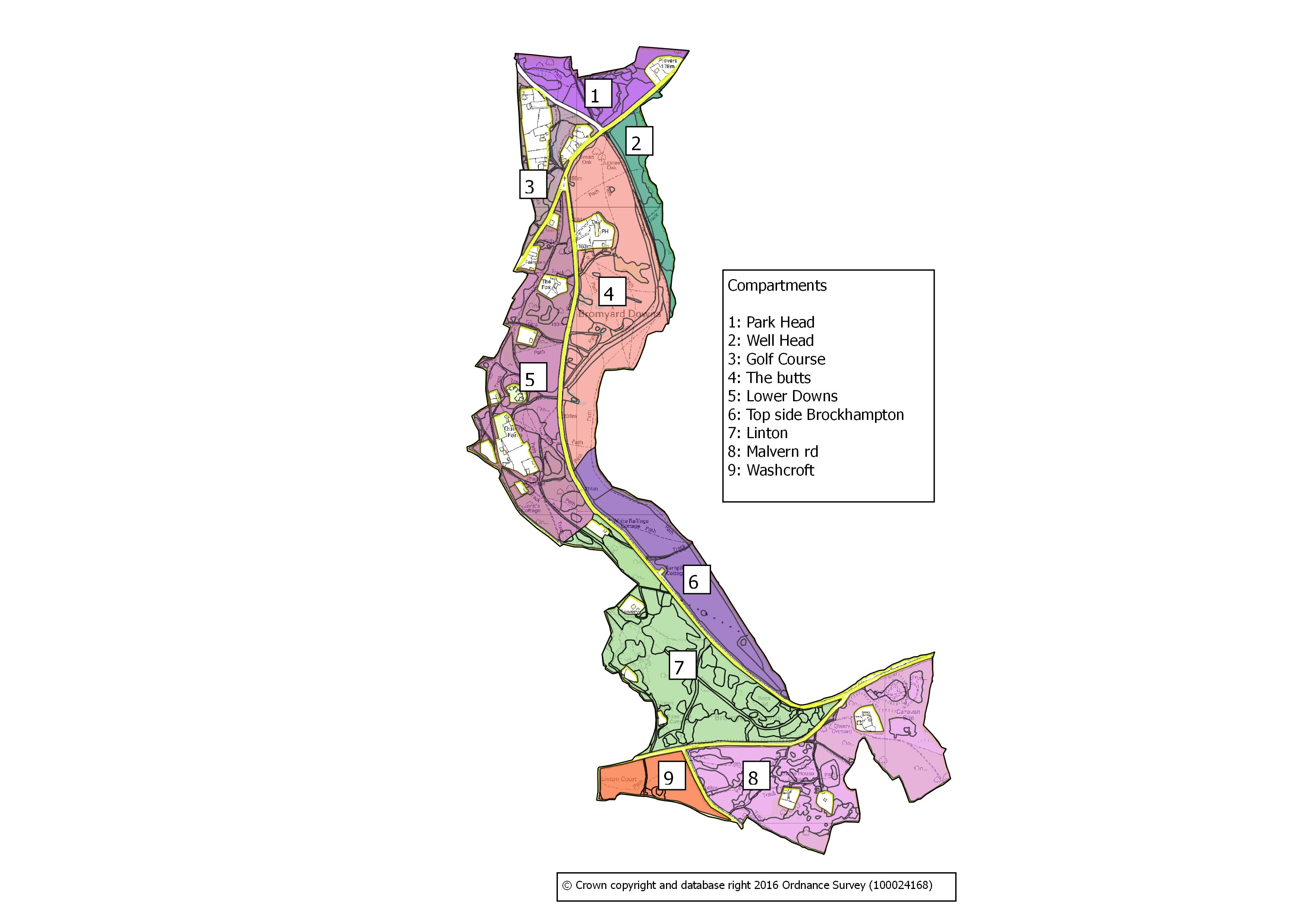